Our field diagnostics engineer set off for Belgian Limburg. In order to complete the inspection of the 2 wind turbines in 1 day, we booked a hotel nearby. That way the engineer could start the inspections immediately the next day, without being hindered by traffic.

A vibration measurement tool can be used to detect defects in the gears and bearings that would otherwise be difficult to find. This has the great advantage that the gearbox does not have to be dismantled for this.

Our field diagnostics engineer carried out an inspection of both wind turbines. The first wind turbine was in an acceptable condition. No abnormal vibrations were observed, and although some things came to light, there was no reason for direct action. Our engineer continued the inspection on the second wind turbine.

This one was in worse condition. The engineer concluded that at least 1 bearing had been damaged, as a result of which secondary damage had already occurred in the form of damage to the gear. For the time being there were no major problems, but with further degradation of the bearing, for example, 1 of the teeth could break off. After performing the inspection, the engineer returned to the Netherlands where he reported the condition of the 2 wind turbines to the customer.

Our field diagnostics engineers do many on-site inspections. The advantage for the customer is that nothing has to be dismantled during such an inspection. We do many of these inspections at locations in the Benelux, but also at other locations abroad. 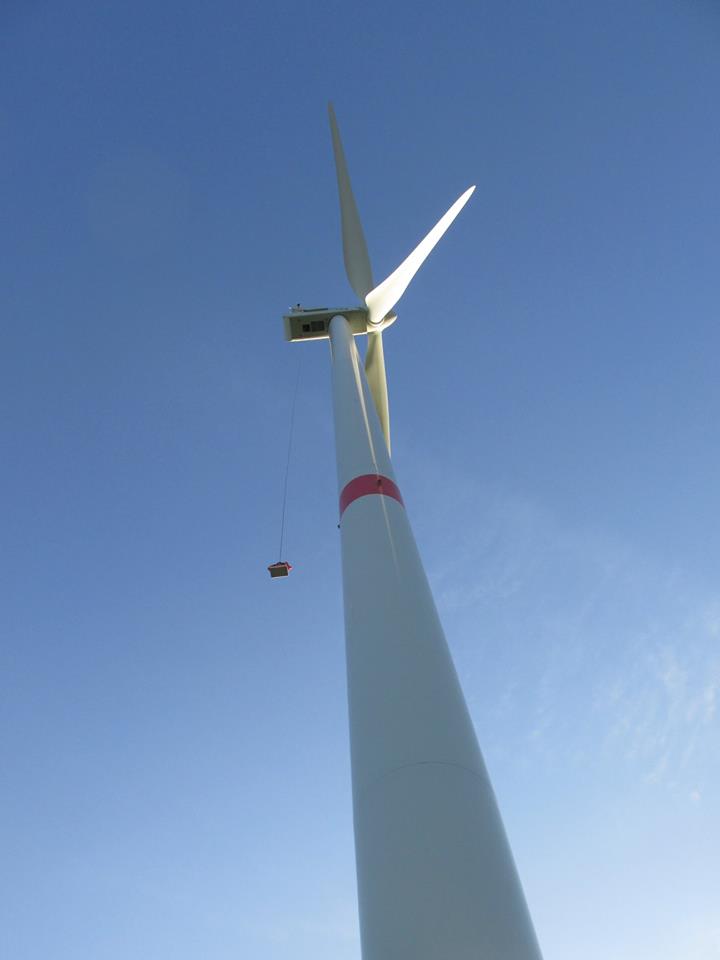 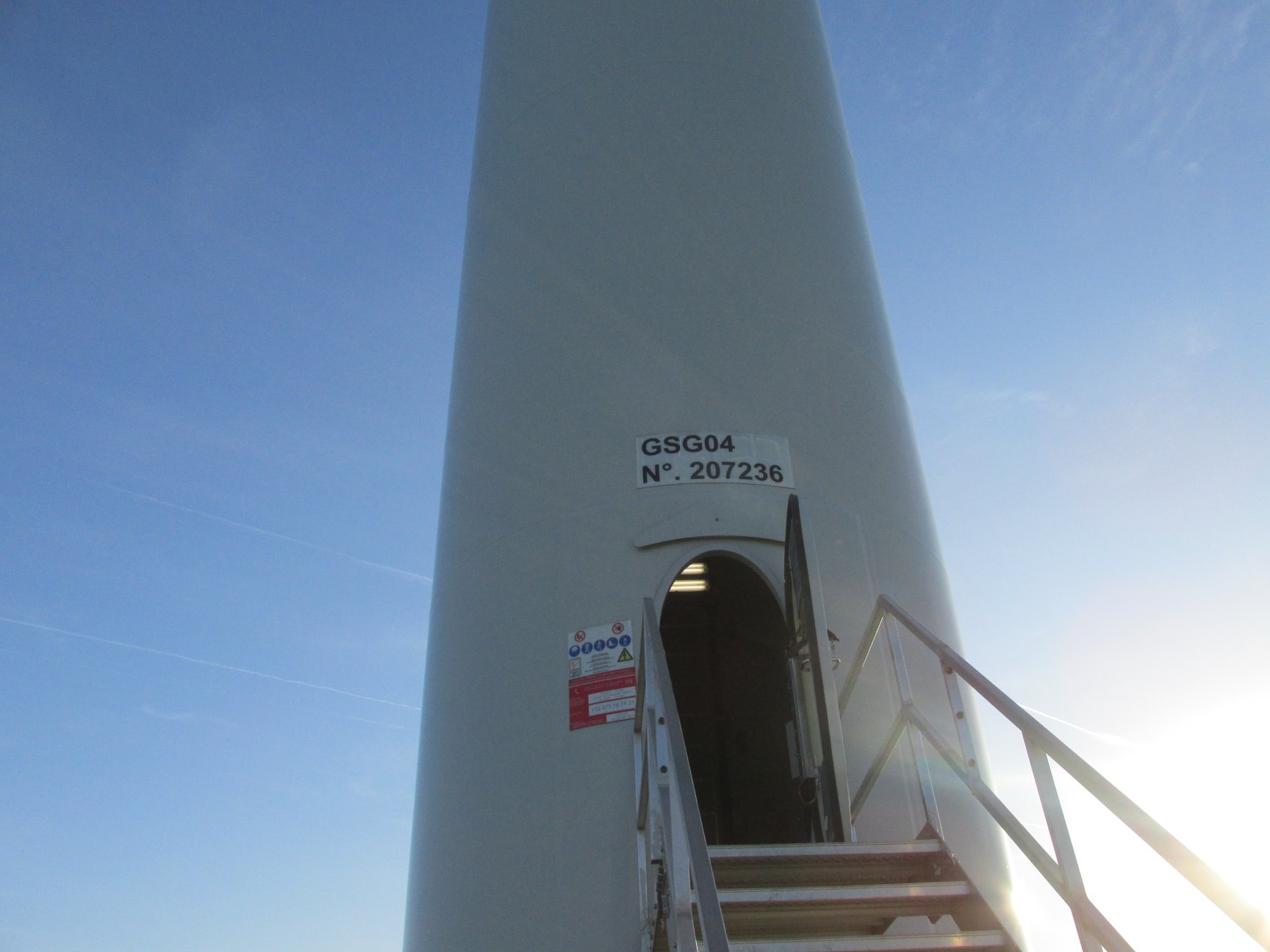 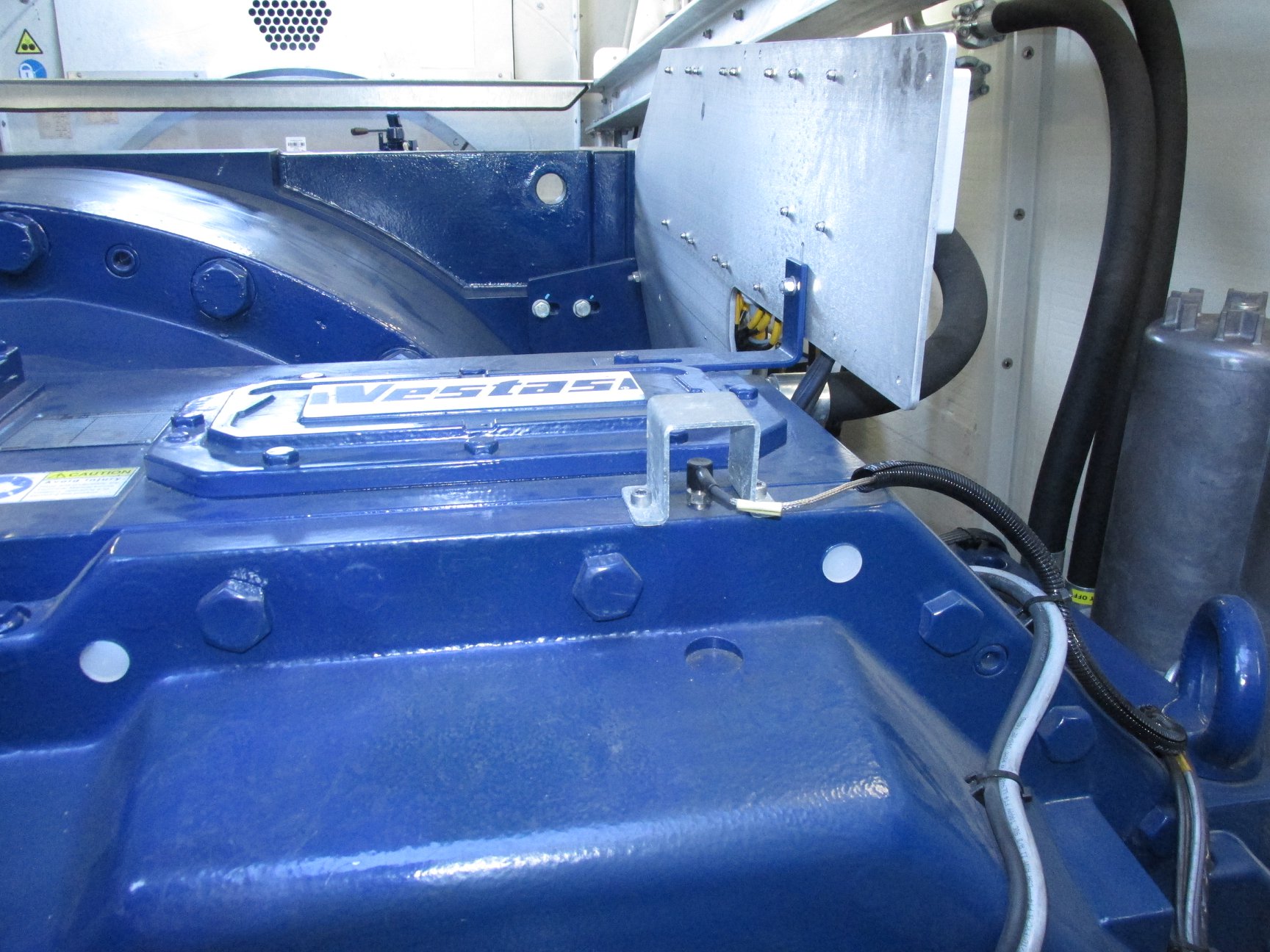 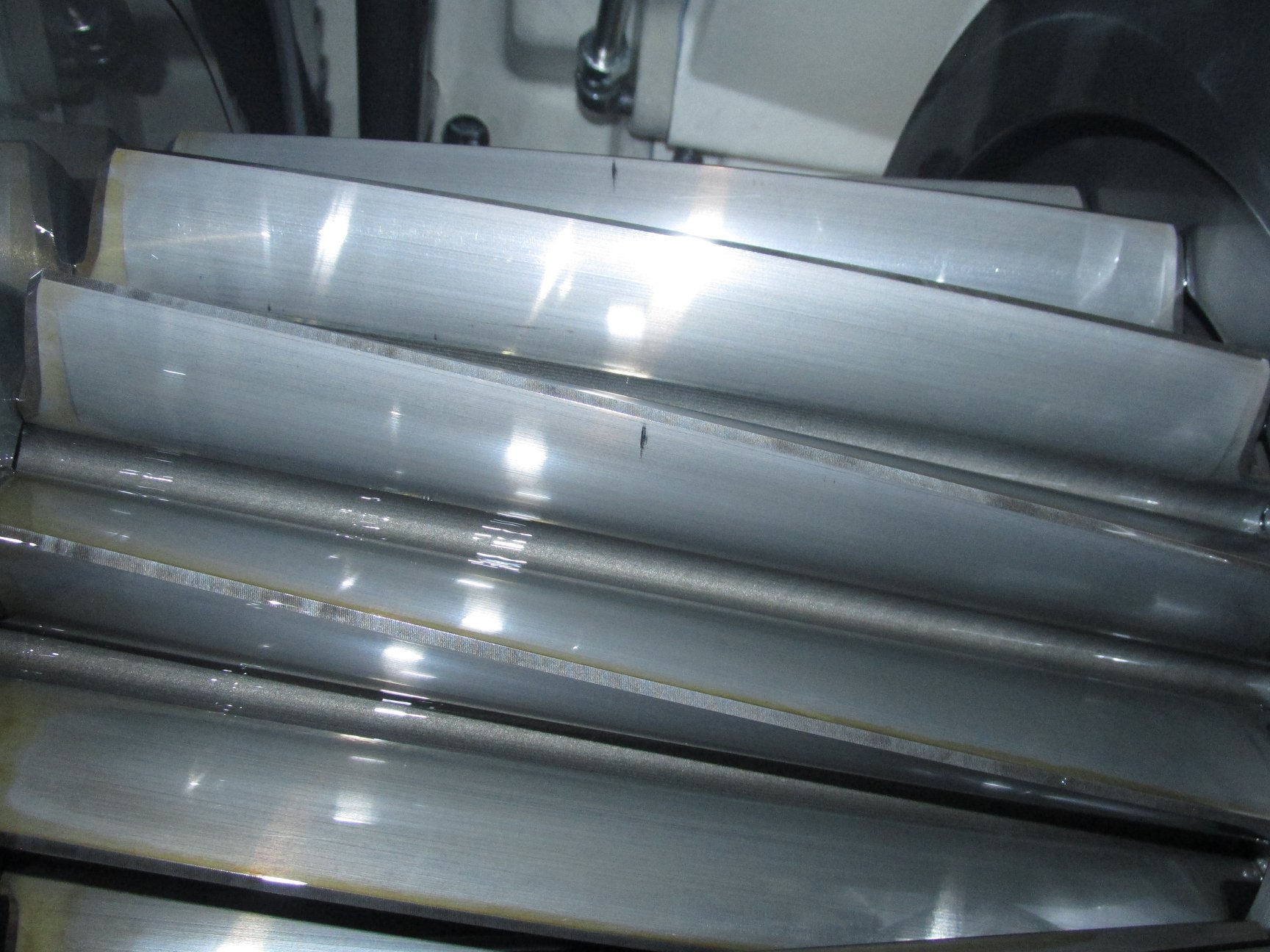