Propulsion gearbox inspection for a ship docked in Hirtshals, Denmark


Propulsion gearbox inspection for a ship docked in Hirtshals, Denmark

At the beginning of last year we received a request from a ship that was docked at Hirtshals, Denmark. The client requested us to inspect the propulsion gearbox.

We arranged a flight from Amsterdam to Aalborg and booked a rental car and a hotel near the ship for our engineer. An inspection abroad such as this one has to be meticulously prepared, because all the equipment needed for the inspection has to be available to our engineer. All the needed equipment was checked in at Schiphol airport and traveled along with the engineer to the clients location.

Once arrived at the ship and meeting with the crew, our engineer started the inspection of the propulsion gearbox. He concluded that micro pitting was found on the working flank of the pinion gear of the intermediate shaft and working flank of the Bull gear of the output shaft. Micro pitting is a phenomenon that can be found on (hardened) gears. Multiple factors can affect the development of micro pitting, most important factors are surface roughness, lubrication or an incorrect gear mesh. The damage shows itself by a matted grey color of the teeth. This as outcome of surface fatigue. The development of the micro pitting can be stabilized or be progressive. A progressive development can eventually cause more severe pitting, and scaling.

We recommended the client to:

- Replace the broken gauges as soon as possible

After performing the inspection in Denmark, our engineer flew back to The Netherlands and wrote a detailed report with his findings, which was send to the client. 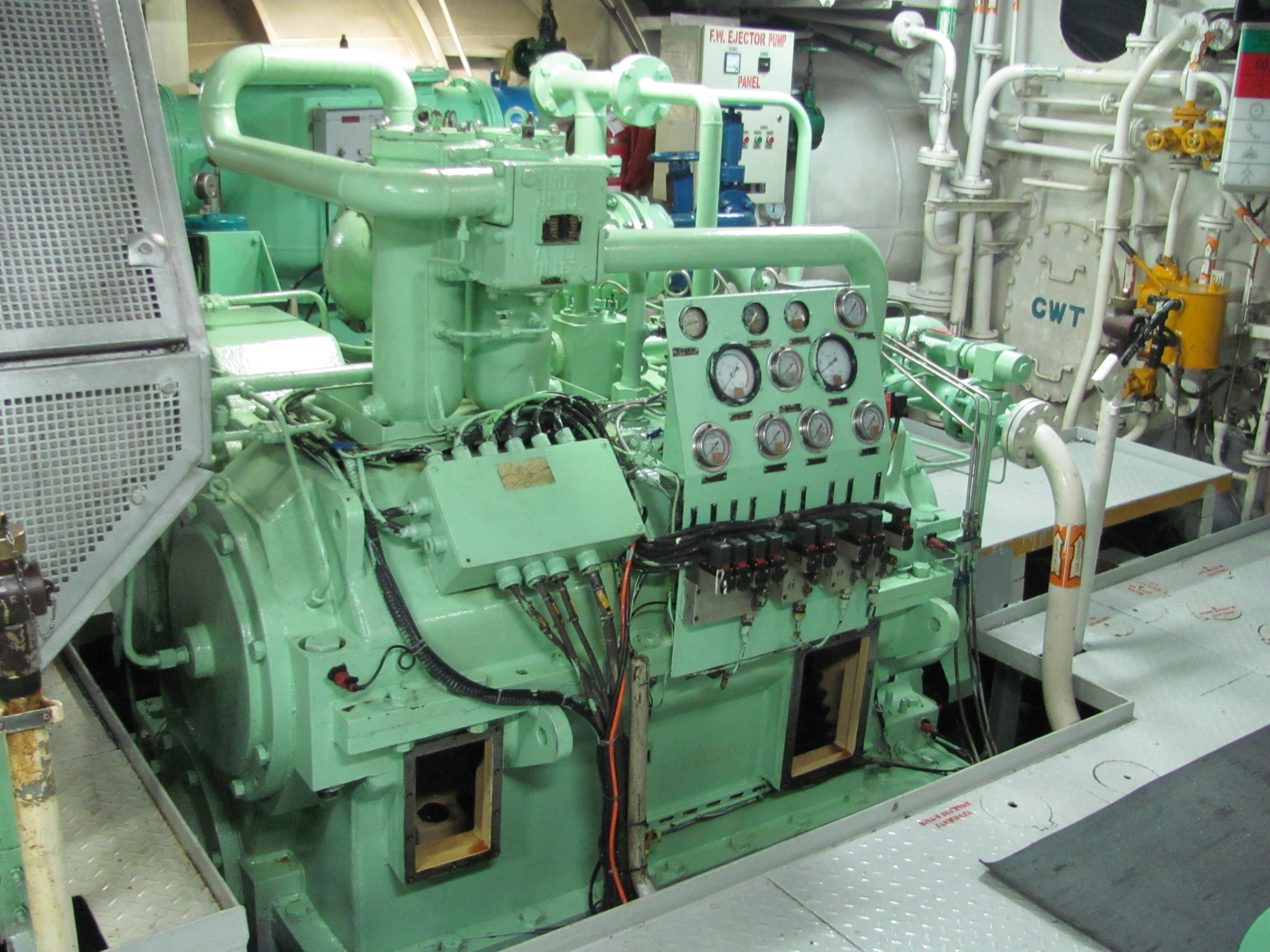 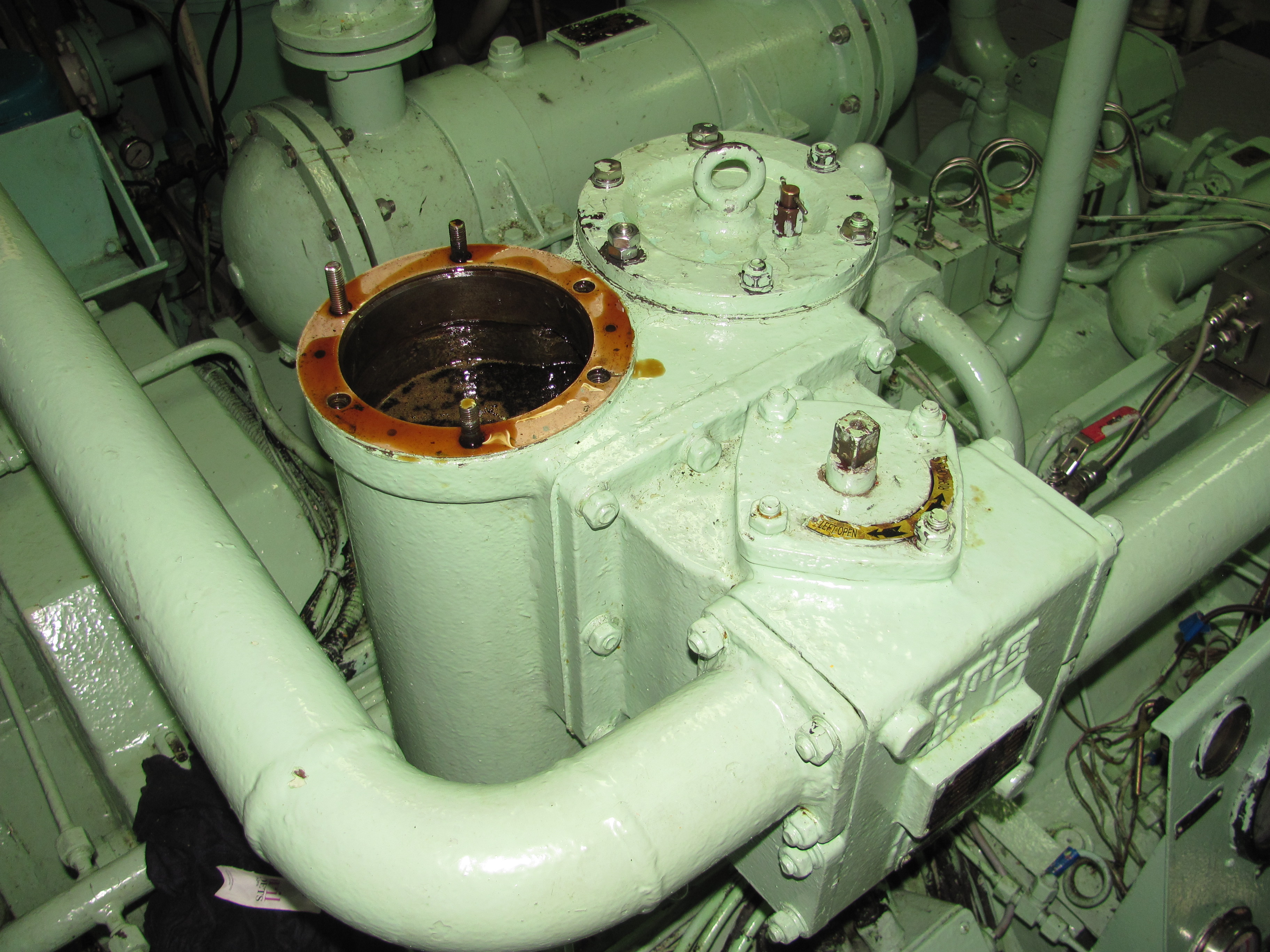 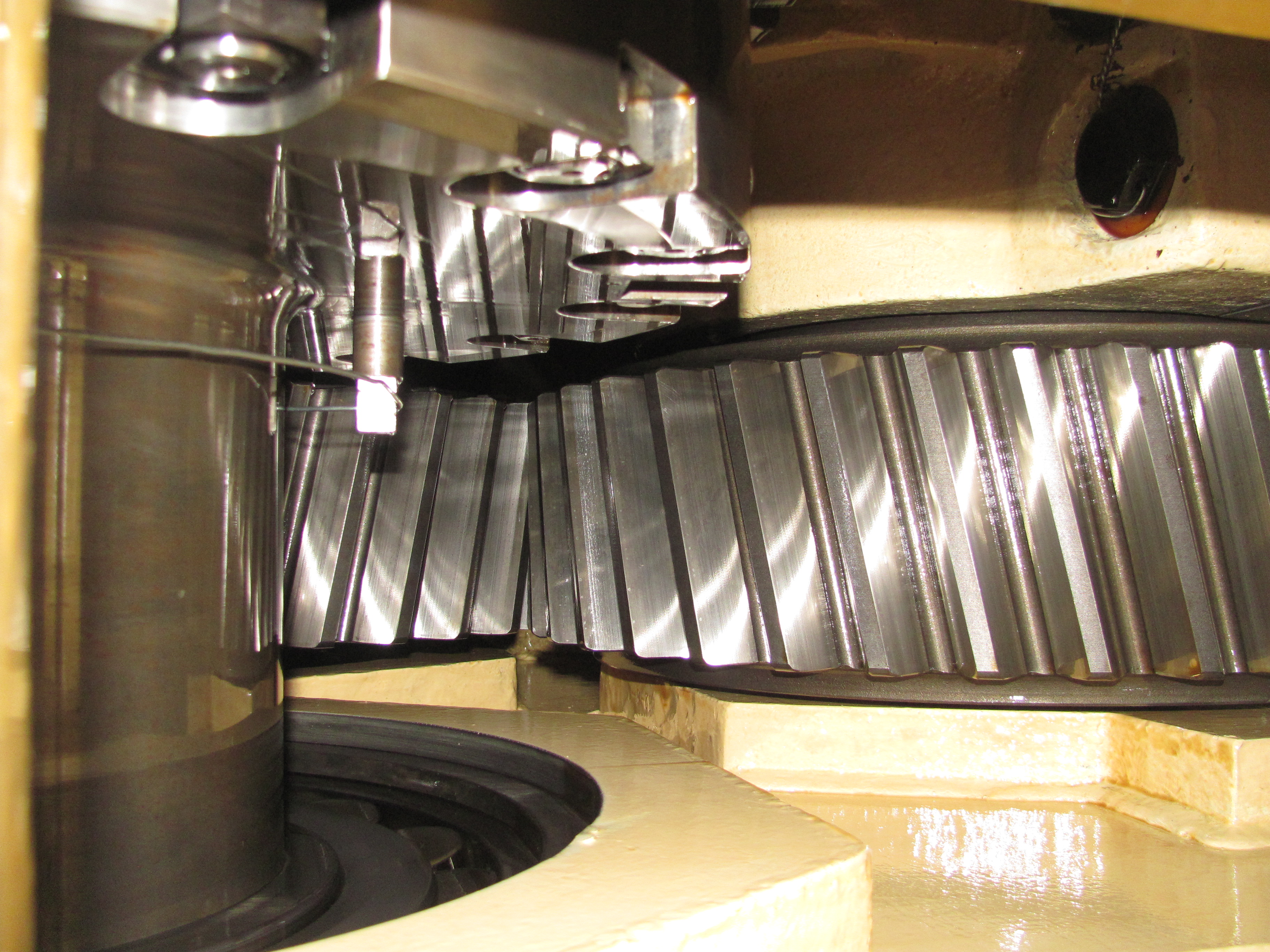 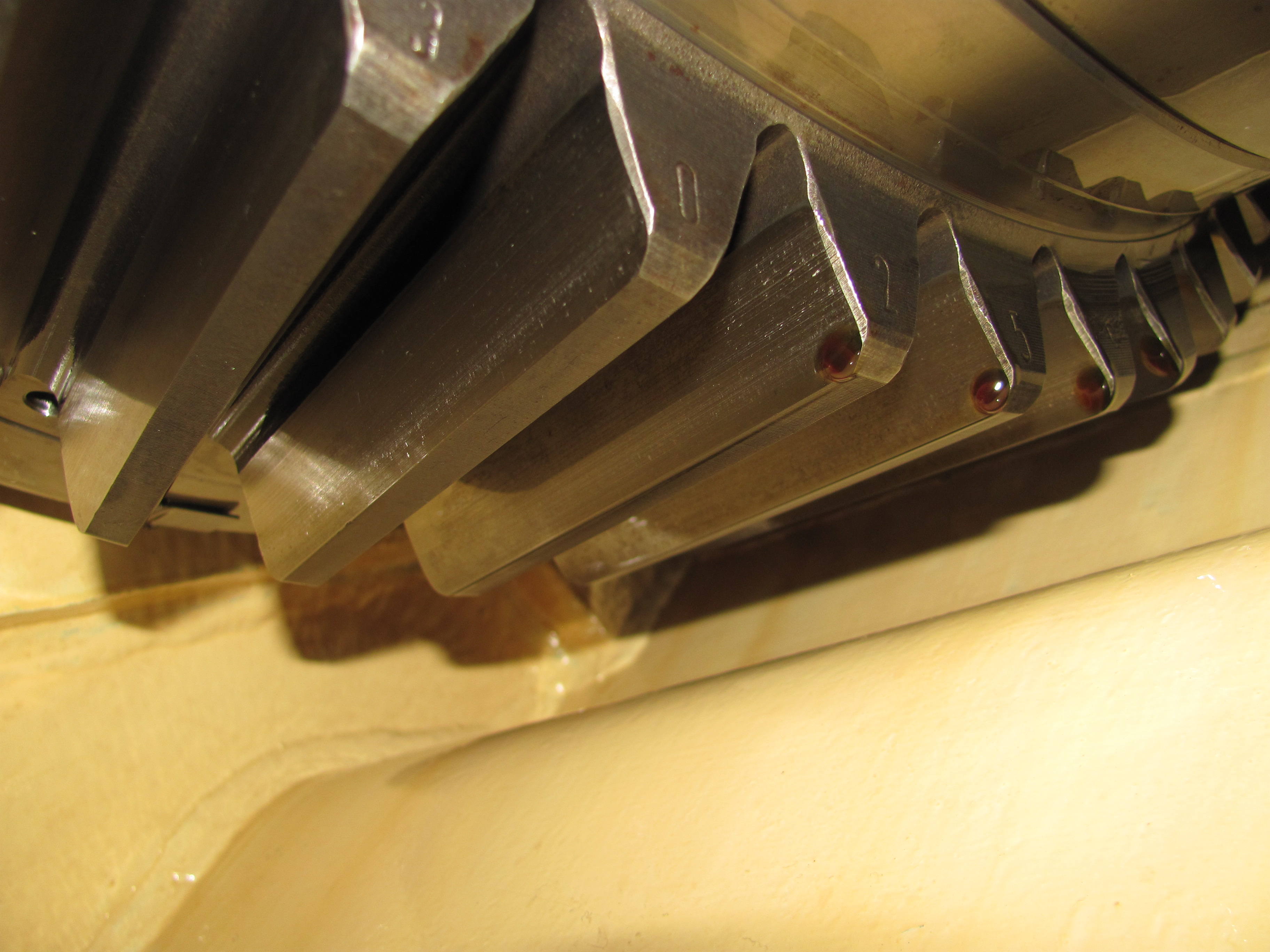