′′ Shall we let the students come over again to get to know each other Then we can immediately measure their overalls and arrange some administration."

That's how the original idea of the kick-off of GBS TEC sounded. And as initiatives within GBS often go, it ended up working out bigger than meant to be.

Finally, last Friday we were officially opening our new company school with the students, their parents, the Da Vinci College, colleagues of GBS, the municipality of Hoeksche Waard and the Alderman of Economics and Employment.

Thank you to all attendees who made this beautiful kick-off possible! 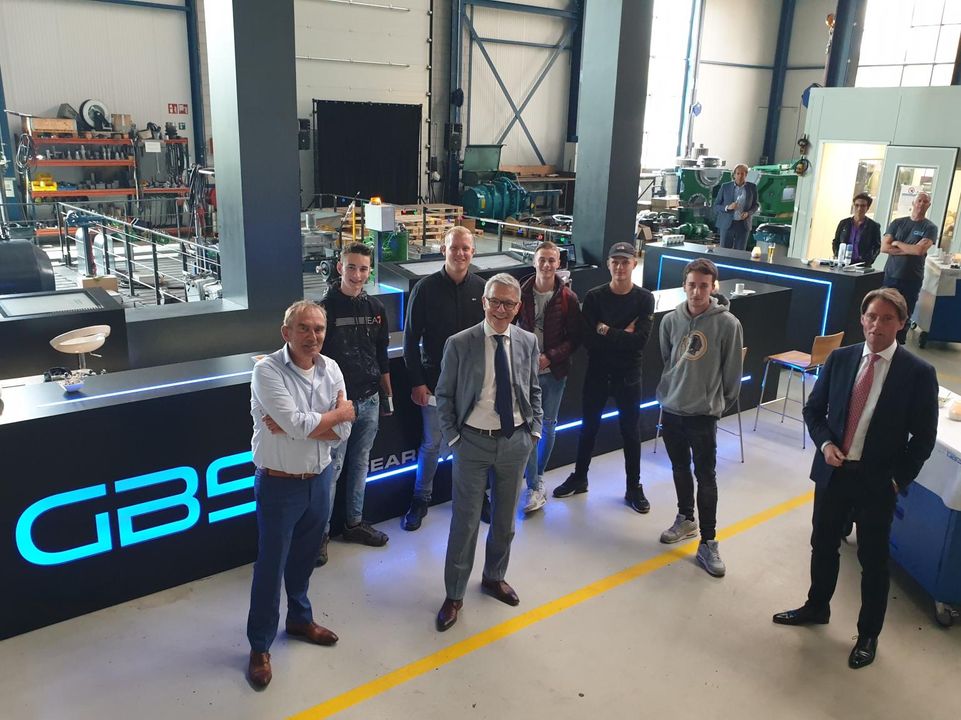