We performed an inspection and repair on a gearbox CFEM 27H6SP.

GBS Gearbox Services was approached by a customer in the maritime market, they were planning to cut an oilrig in several pieces to be able to fit a narrow bay in his journey to the Caspian Sea. Our job was to inspect and make full inspection reports of all jack up gearboxes on the oilrig, the scope contained; preforming visual inspections, also with endoscope, on all 72 gearboxes, providing full inspection reports, making revision proposals regarding damage found inside the gearboxes.


The conversion operations consists of: 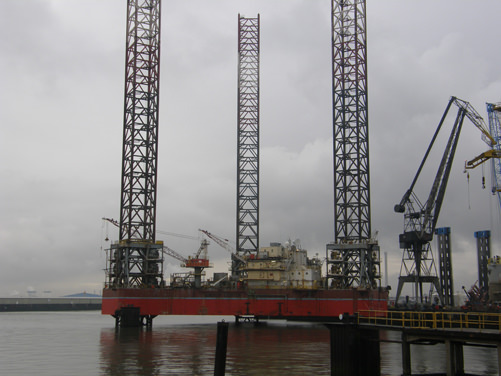 Arrived at the oilrig in the Rotterdam harbor 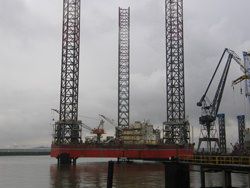 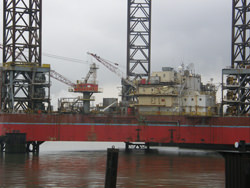 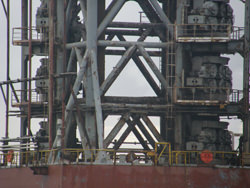 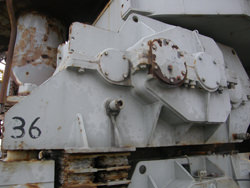 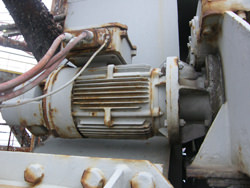 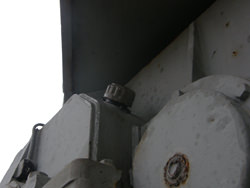 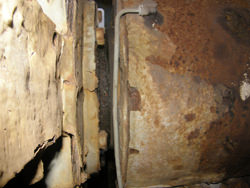 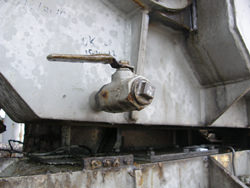 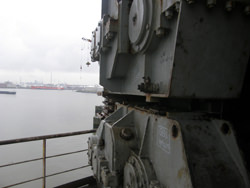 Visual inspection and making photos of the gearboxes 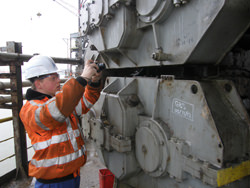 Assembling the endoscope for inspection 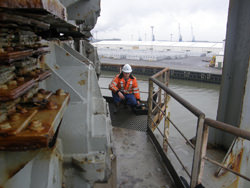 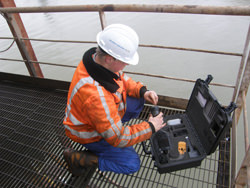 Performing an inspection inside of the gearbox with endoscope 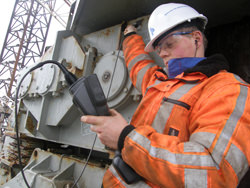 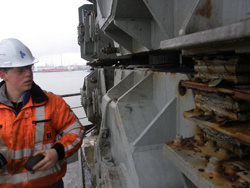 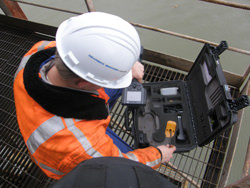 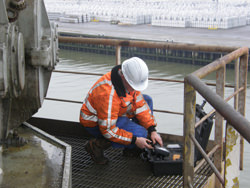 Cleaning up and disassembling the endoscope 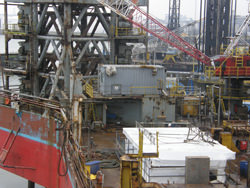 Here we show You one of the inspection reports 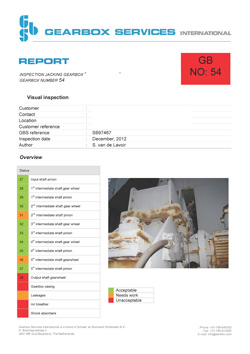 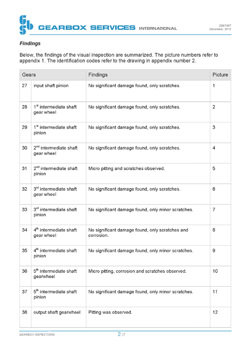 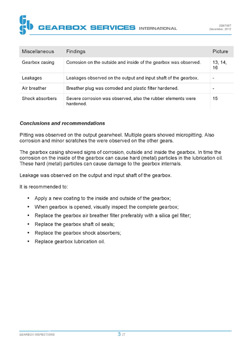 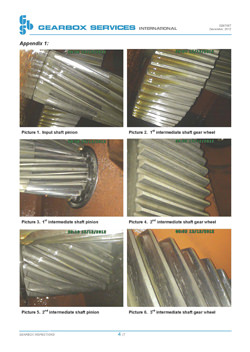 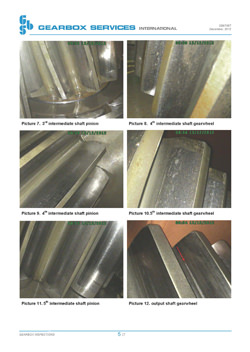 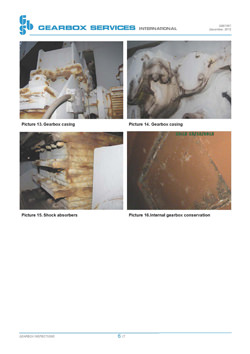 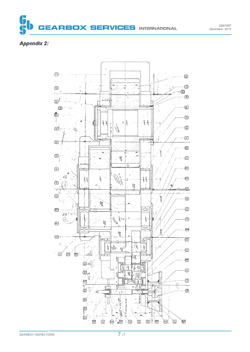