GBS was invited to assist with the replacement of the starboard outer hydraulic clutch plates. The vessel is equipped with four W9L32 Wärtsilä diesel engines driving two propeller shaft via two Flender gearboxes. Each gearbox has two hydraulic Ortlinghaus clutches. Flender had inspected the starboard outer clutch after difficulties with clutching had been reported. The outcome of the inspection was that the clutch plates were worn and needed to be replaced.

The conversion operations consists of: 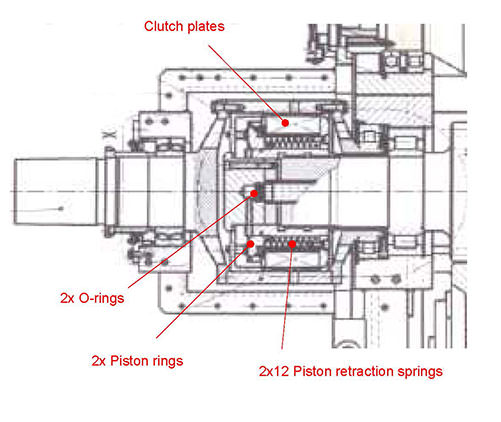 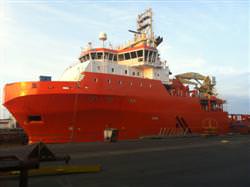 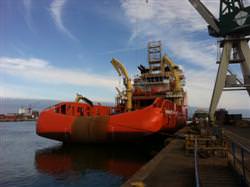 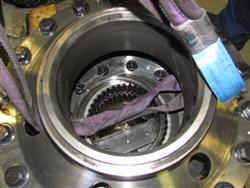 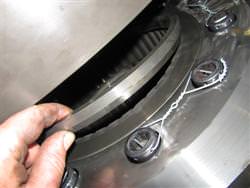 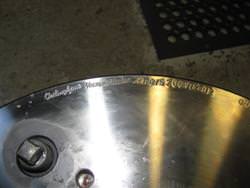 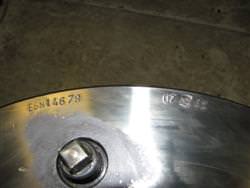