We performed an inspection and repair on a gearbox CMD JC62 JUMBOREX.


This client from SAUDI ARABIA came to us with this CMD JC62 JUMBOREX. We inspected the gearbox and performed a repair. After a succesful testrun we shipped the gearbox back to the client.

After the disassembly of the shafts and the bearings, a recommendation has been provided of what was necessary to replace in order to get the gearbox running. In addition, we investigated what was causing the damages. The mechanics and engineers were able to provide sufficient information on what has occurred after which the situation was clear.

The first problems were:

- No good alignment of the shafts
- Fake bearings with a different clearance and quality than the original bearings. 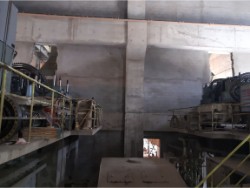 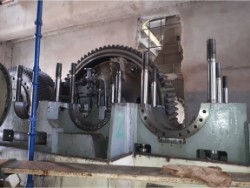 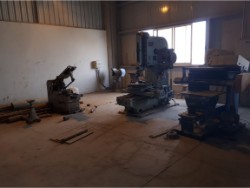 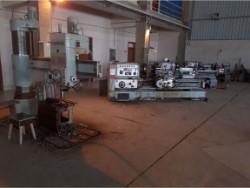 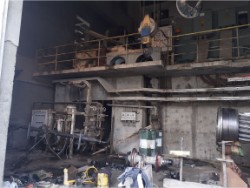 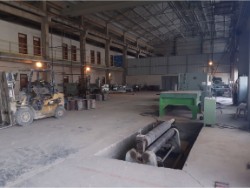 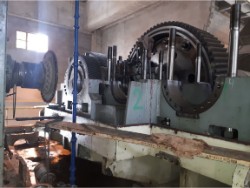 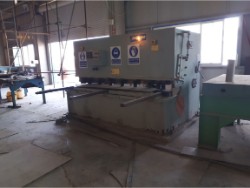 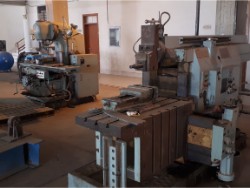