Inspection and repair on HANSEN gearbox

Inspection and repair on HANSEN gearbox

We performed an inspection and repair on a gearbox HANSEN .


This client from THE NETHERLANDS came to us with this HANSEN. We inspected the gearbox and performed a repair. After a succesful testrun we shipped the gearbox back to the client.

Elevator 1 The condition of the gearbox can be considered acceptable. As far as accessible the gears were in good condition. Only the HSS DE and NDE of the input shaft of the bearings could be reached for inspection, on one of these bearings a starting form of wear was observed.

On the HSS DE bearing, damage to the inner ring race has been observed, possibly due to foreign particles in the oil. Although this is not a reason for action at this stage, the state of the lower should be monitored. This damage can extend to pitting, outbreak of tread and lower failure in a more advanced stage.

On the pinion of IMS 1 a pit-shaped deviation was observed on the toothing. This can be impressions due to foreign particles in the oil or damage caused elsewhere in the gearbox. It is also possible that this starting pitting is on the part of the tooth where the load is the heaviest. This was not clearly visible because the gearbox is very poorly accessible. In order to visualize the wear curve, we recommend conducting an oil analysis.

The replacement of the INA ring, oil seal and fluid coupling has been successful. The elevator was also tested immediately after the work, no deviations were found.

We advise:
- Carry out an oil analysis in order to better assess the wear of bearings
- Perform a visual inspection annually

Elevator 3 The replacement of the ina ring and the oil seal has been successful. The elevator was also tested immediately after the work, no deviations were found. 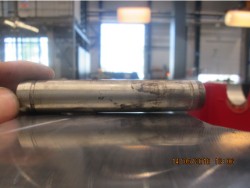 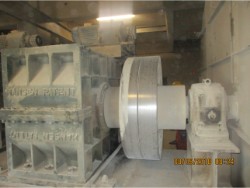 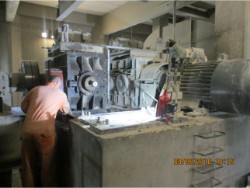 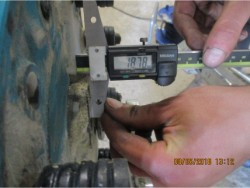 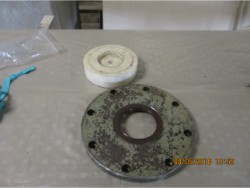 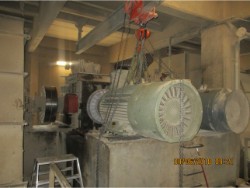 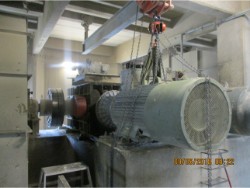 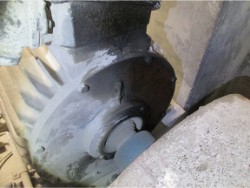 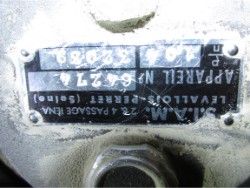 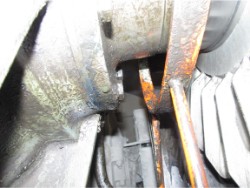 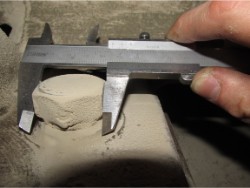 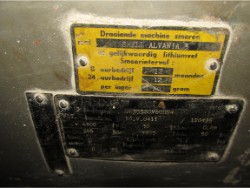 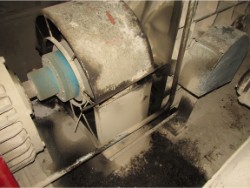 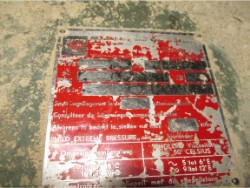 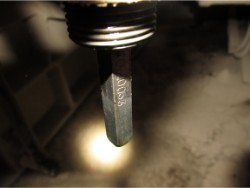 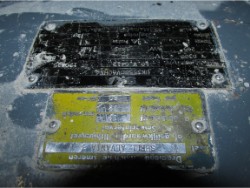 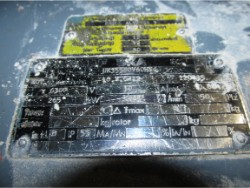