We performed an inspection and repair on a gearbox ULSTEIN 4500AGC-KP.


This client from Belgium came to us with this ULSTEIN 4500AGC-KP. We inspected the gearbox and performed a repair. After a succesful testrun we shipped the gearbox back to the client.

This report presents the findings and repair information of the performed repairs onboard a ship location Schiedam, the Netherlands.

GBS international was invited to perform the above mentioned work.

PTO shaft SB had also a high axial movement. This was also discovered by the movement of the generator coupling. PTO shaft bearings were replaced and the axial movement is readjusted to 0.10mm.

OD-box SB & PS were found with damages in the bore at the location of O-ring seals. The damages were refurbished by laser cladding and machining.

Distribution station SB & PS were found with a faulty clutch piston. The piston is oversized replaced and the piston bore is minimal machined to a smooth surface.

Oil filter unit SB & PS were found with damages in the bore at the location of the O-ring seal. The damages were refurbished by laser cladding and machining.
Oil cooler SB & PS were preventive overhauled. After overhaul the coolers were pressure tested at 6 bar.

- After 720 running hours generator coupling bolts SB & PS needed to be checked if they are stil on the correct torque. 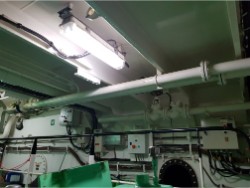 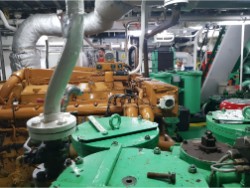 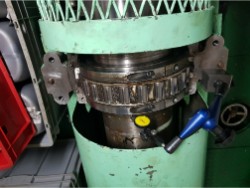 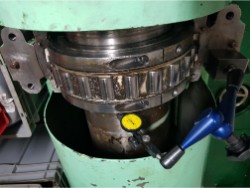 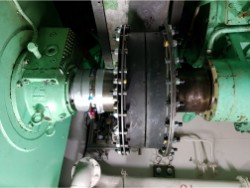 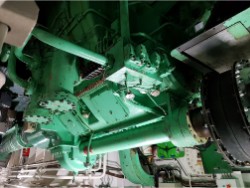 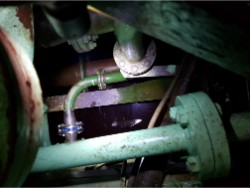 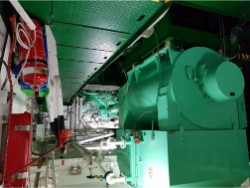 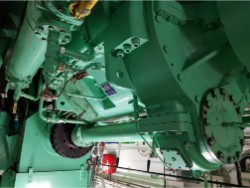 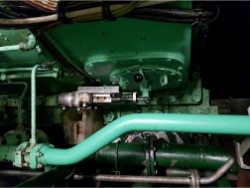 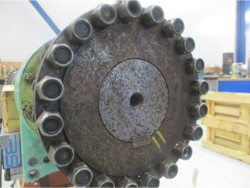 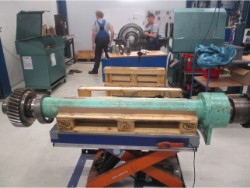 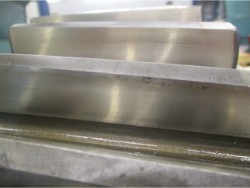 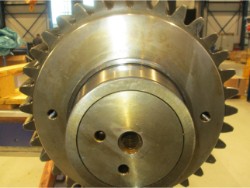 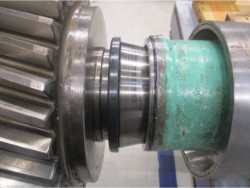 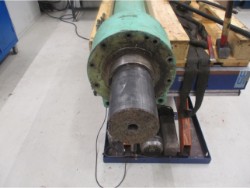 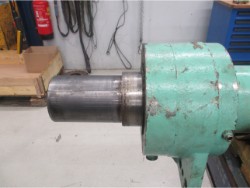 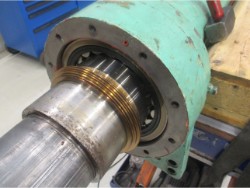 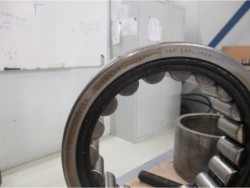 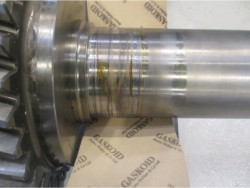 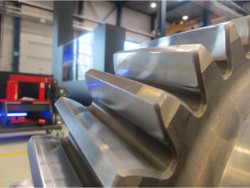