Inspection and repair on NKM gearbox

We performed an inspection and repair on a gearbox NKM.


This client from THE NETHERLANDS came to us with this NKM. We inspected the gearbox and performed a repair. After a succesful testrun we shipped the gearbox back to the client.

We got invited to do an inspection of 2 gearboxes on board a ship in Amsterdam.

Both of the gearboxes are in a poor condition, and needs to be overhauled as soon as possible. Indentations has been observed on the output gear. On almost all the other gears micropitting and pitting has been observed. On case hardened gears pitting can result in flaking in a short term, what can result in a destructive damage.

- The output gear of gearbox A touches the casing of the gearbox during operation. This results in plastic deformation of the gears, and result in a significant shoter life span. Most likely this happens only during loaded operation. During unloaded operation no remakble sound has been observed.

- Micro pitting is a phenomenon that can be found on case hardened gears. Multiple factors can affect the development of micro pitting, most important factors are surface roughness, lubrication or an incorrect gear mesh. The damage shows itself by a matted grey colour of the teeth. This as outcome of surface fatigue. The development of the micro pitting can be stabilized or progressive. A progressive development can eventually cause more severe pitting, and flaking.

Our Recomendations
- It is recommended to overhaul both of the gearboxes. Initially the following repair proposal can be considered
- Reverse and regrind the gears with damages.
- Manufacture new oversized pinions
- Replace all the bearings and seals
- Check the bores of the gearbox, and gears.
- In case of an overhaul it is recommended to replace the bearings of the drum. 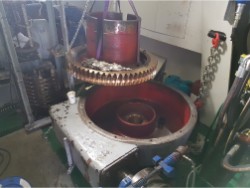 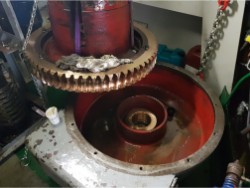 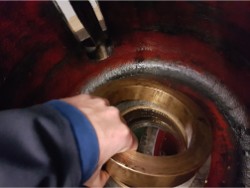 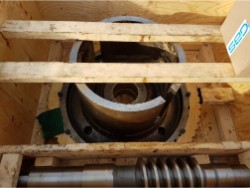 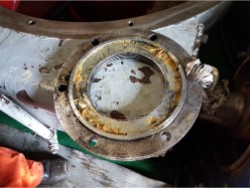 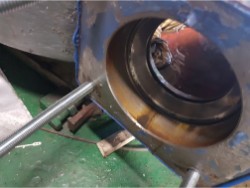 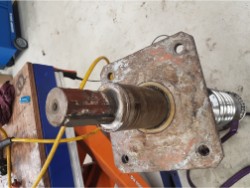 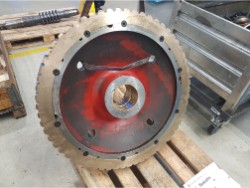 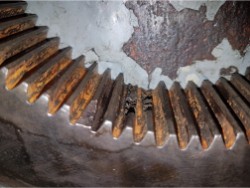 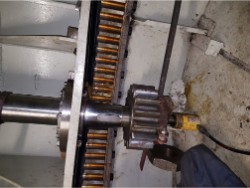 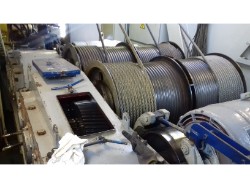 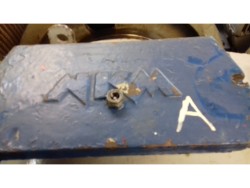 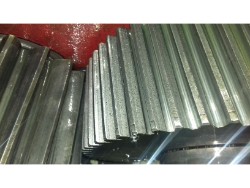 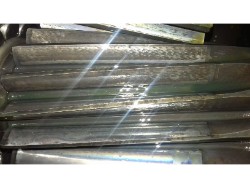