We performed an inspection and repair on a gearbox LOHMANN+STOLTERFOHT GJZ-1715.


This client from Belgium came to us with this LOHMANN+STOLTERFOHT GJZ-1715. We inspected the gearbox and performed a repair. After a succesful testrun we shipped the gearbox back to the client.

We did an inspection and overhaul of the starboard dredgepump gearbox, onboard a ship in Zeebrugge, Belgium. The overhaul took place as part of planned maintenance, as the gearbox reached the maximum amount of running hours (50.000 [h]). Additionaly metal particles were found in the lubrication oil.

It has to be noted that prior to the overhaul, several abnormalities were observed during operation, consisting of, but no limited to:

GBS International was invited by to inspect and overhaul the gearbox and the attached Pneumaflex/Pneumastar clutches.

All major preparations for disassembly, as well as removing all auxiliary equipment, piping and gearbox top cover, were carried out by the Crew and TD of the client.

The shafts of the gearbox were removed from the gearbox under supervision of GBS and transported to the GBS workshop in Oud-Beijerland for further inspection. 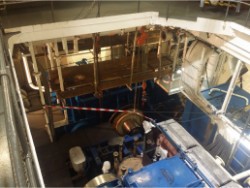 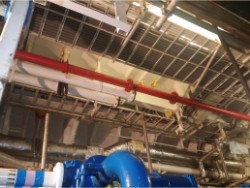 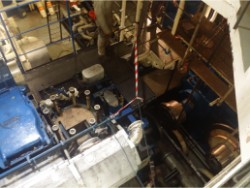 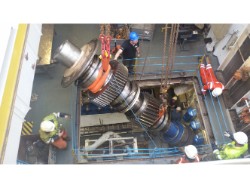 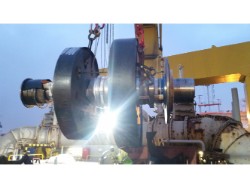 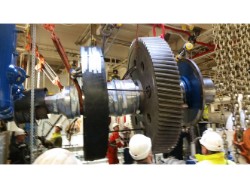 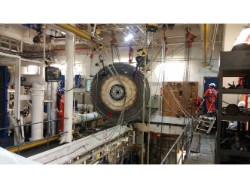 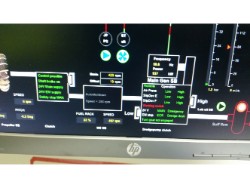 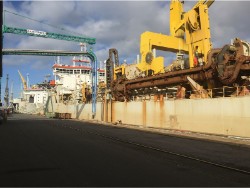 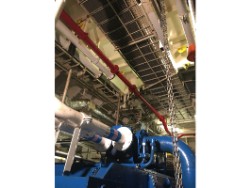 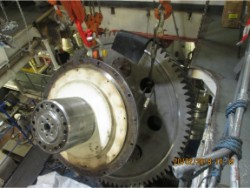 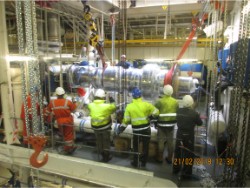 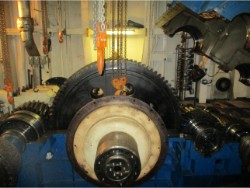 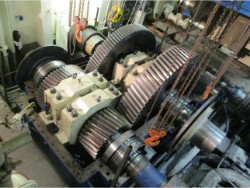 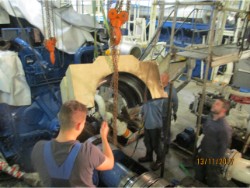 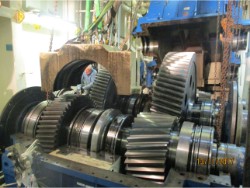 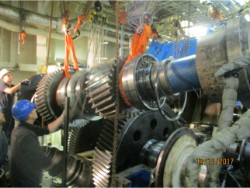 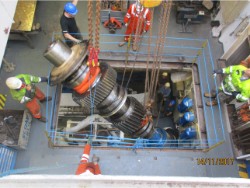 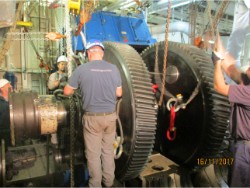 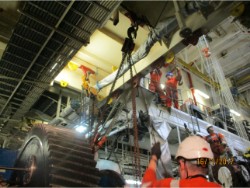 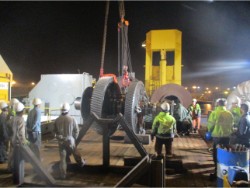 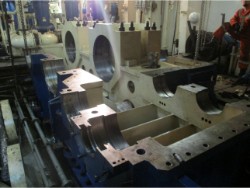